The first phase of the work we carried out at this smart home in Windlesham was for the developers to get it ready for sale. We designed and installed the full Crestron control system throughout, we designed and installed the full house network, audio distribution in key areas, home cinema room, and extensive grade 3 smart home security and fire systems. The second phase was carried out for the new occupants who wished to add more security and technological entertainment and convenience to their home.

Some of the technology was installed:

Working with the well-known luxury tree house builders Blue Forest, MDfx transformed 2 of their stunning tree houses into Crestron Controlled media and games rooms, both of whih have cost over £100,000 to create.

Each tree house has been connected to the main house and its Crestron control system. This gives them full access to all of the media sources in the house including the iMerge film media server, Sky HD, digital radio, and a high speed broadband connection. The tree houses have been kitted out with an Xbox one, a Samsung 46′ Full HD £D TV, Sonos Play speakers, Sonos playbar’s, and Sonos Sub Wireless HiFi Subwoofers. Each treehouse is also equipped with its own bathroom, the obligatory fireman’s pole, and many other ways to enter and exit such as a climbing wall and a slide, and a suspended bridge tro connect them. We were told these were built just for the children but we are personally not so convinced.

At MDfx, we believe that a hands-on approach is the best way to gain a greater understanding of the systems we provide. We achieve this by giving our home automation installation and management teams their own personal control systems, which enables them to experience and understand them from the user’s perspective. We also regularly participate in industry and supplier training.

Having established ourselves as one of the most efficient and bespoke smart home installation companies the UK, we have been recognised for our work, winning awards for our high standards and the creativity of our services. Most recently, we won the Control4 awards at the Integrated Systems Exhibitions (ISE) in Amsterdam, where we were one of the only AV dealers in Europe to walk away with more than one award.

We design and install all of our systems to operate with efficiency, without fault, and in a way that makes them easy to use and understand. With that said, we do host training sessions to ensure that our clients get the best out of their system and are able to familiarise themselves with all of its functions. 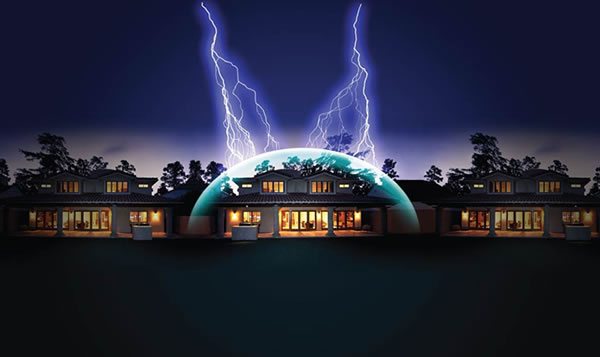