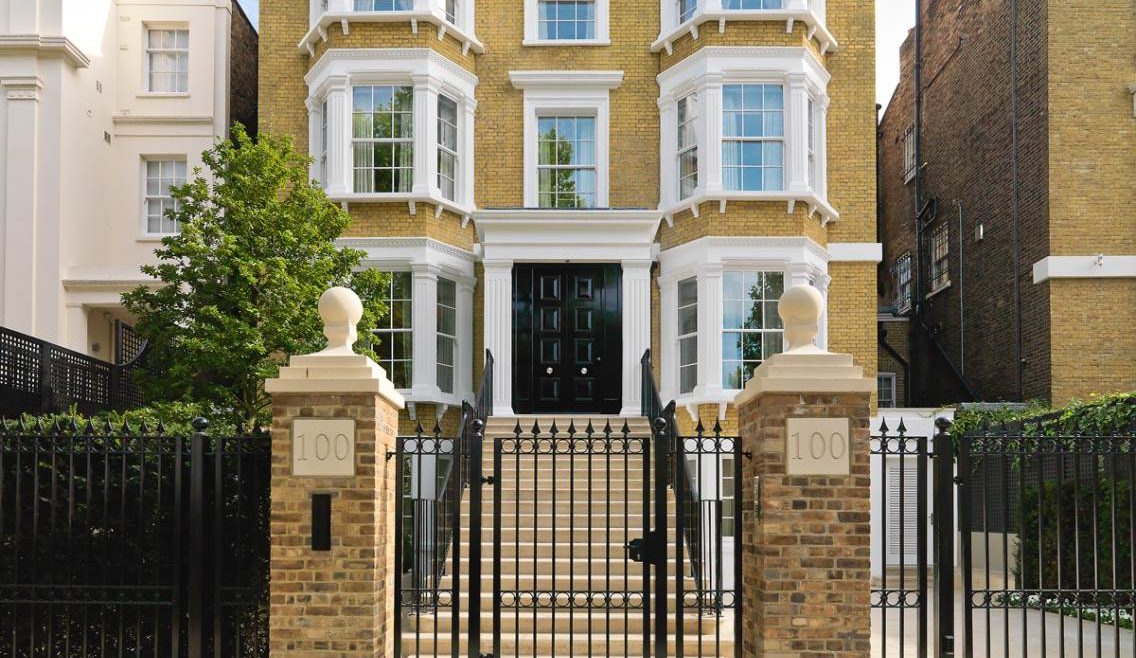 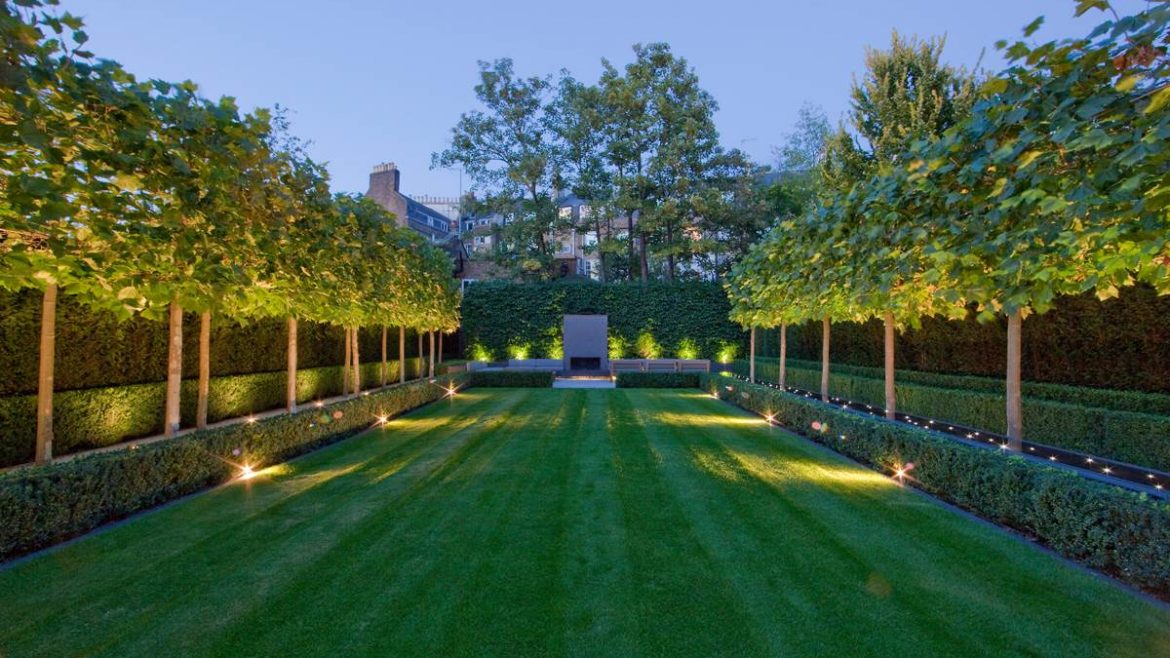 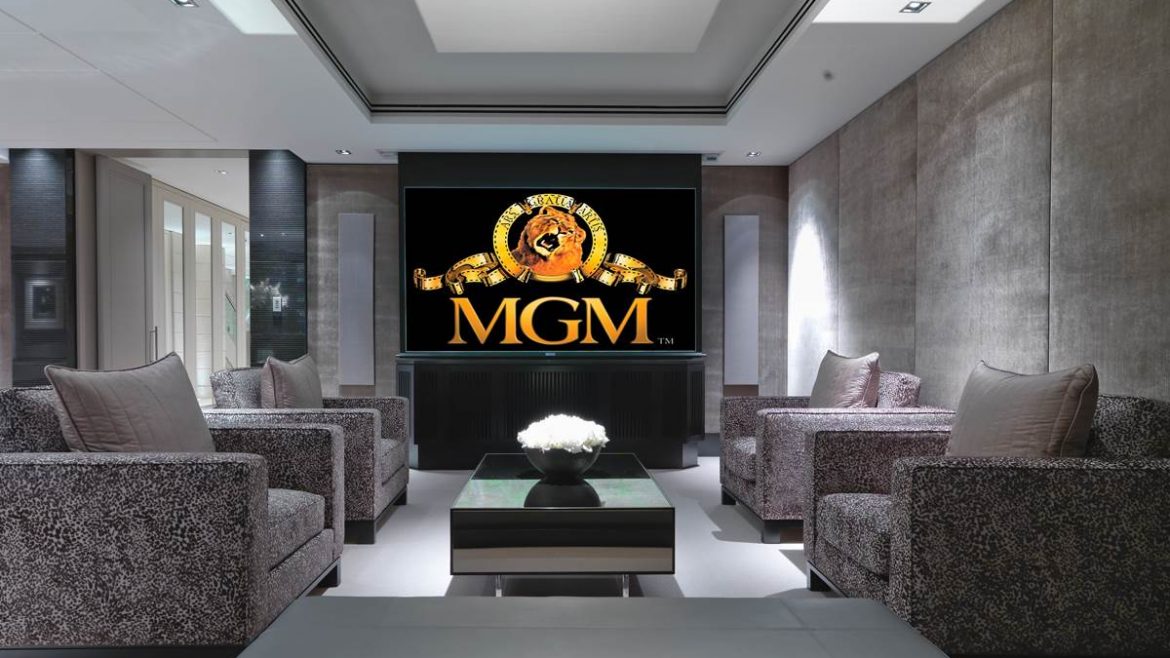 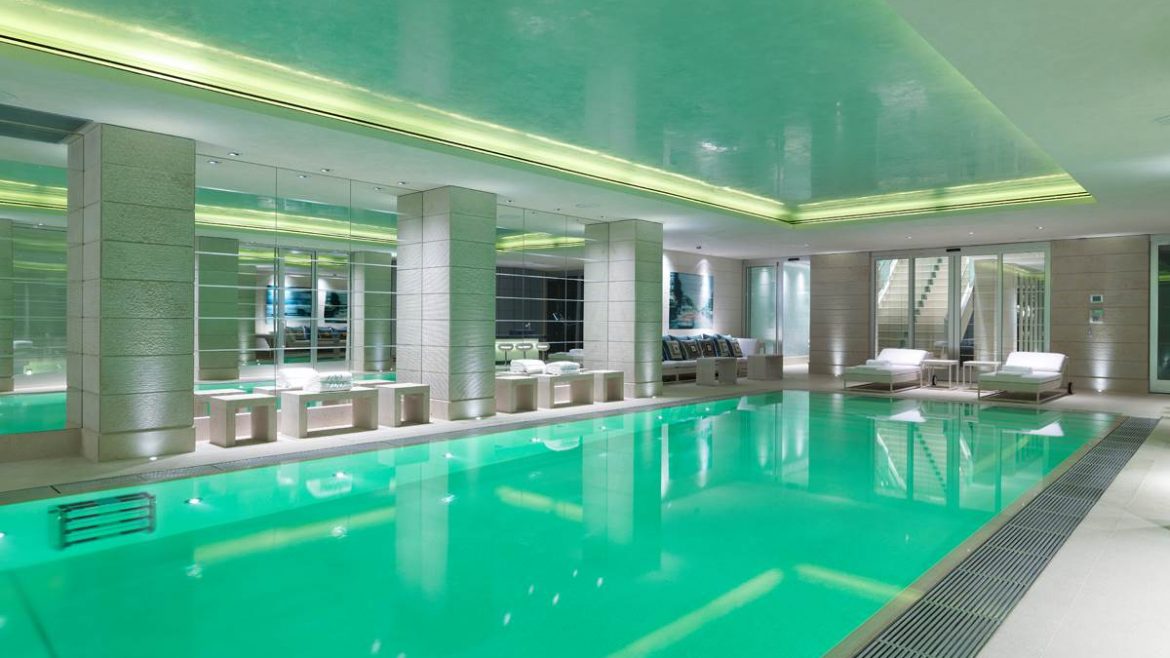 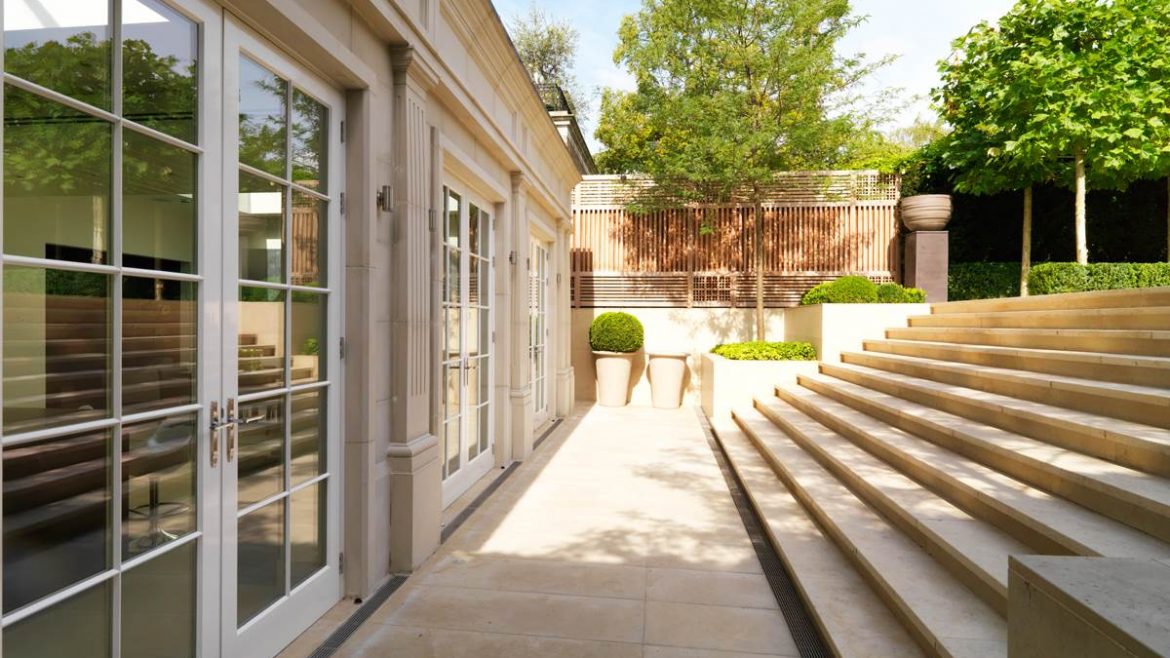 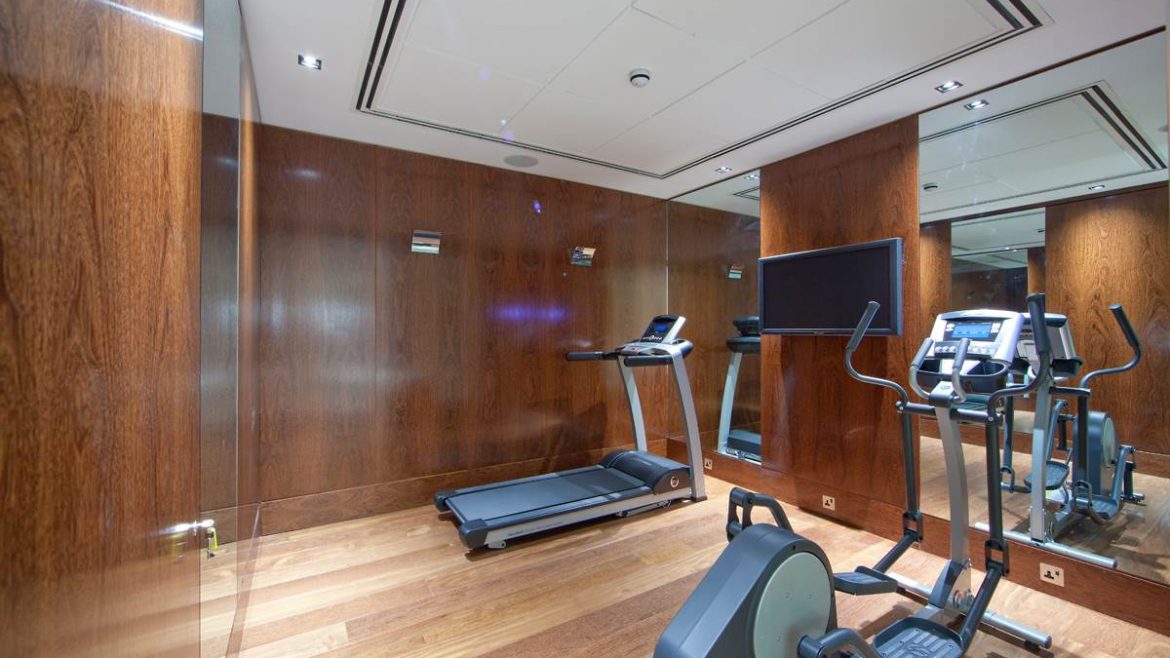 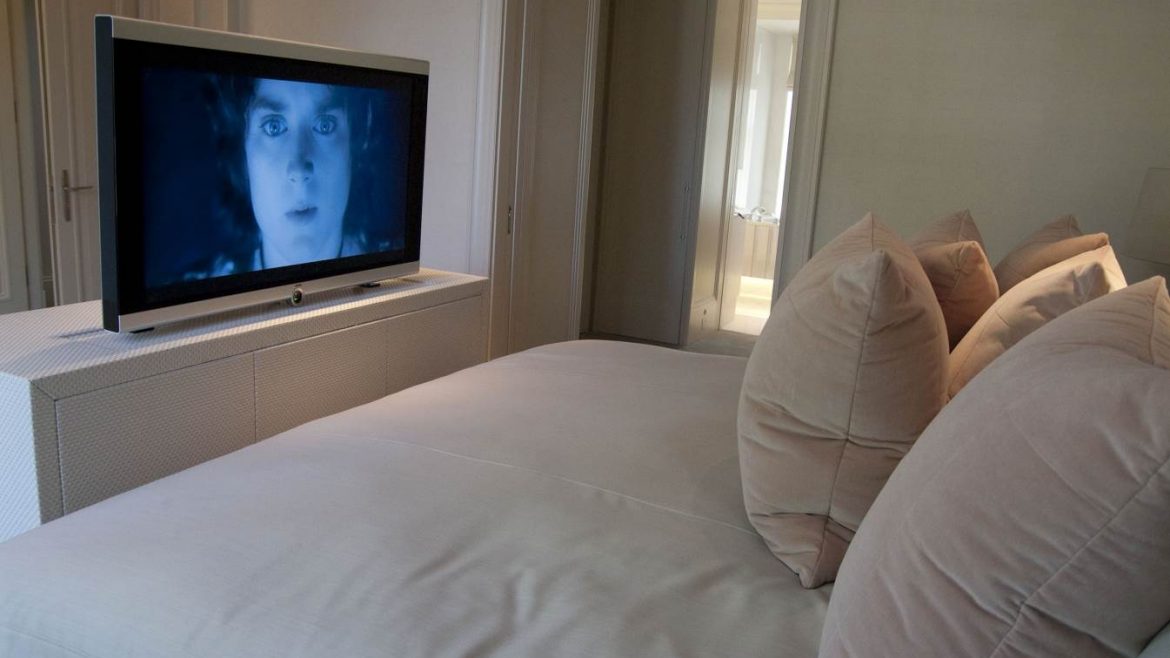 This smart home in Swiss Cottage underwent a complete rebuild including the digging out of the basement, a project which took over 5 years to complete including the design. We were brought in to design and install the home automation for this incredible property and we were involved in the project right from the design phase to ensure all smart home solutions throughout the house would work together seamlessly.

Request a call back